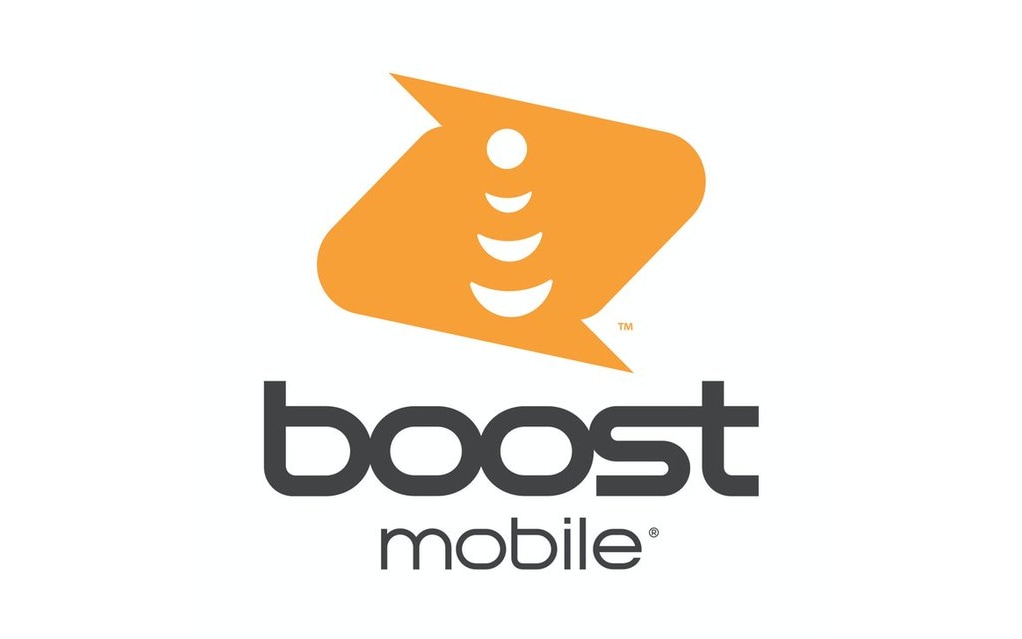 After nearly a decade of trying to break into the wireless market, Dish just became the newest national wireless carrier. Today, Dish announced the $1.4 billion acquisition of Boost Mobile. With this purchase, Dish secures its place in the retail wireless market and will serve more than nine million customers.

The deal is the result of T-Mobile’s Sprint merger. In order to gain FCC approval and quell fears that the merger would hurt competition, T-Mobile and Sprint agreed to several demands, including divesting Boost Mobile, one of Sprint’s prepaid brands. Rumors circulated last year that Dish would buy Boost for $6 billion. Obviously, the final price is nowhere near that amount.

"This marks an important milestone in DISH's evolution as a connectivity company,” Dish CEO and president Erik Carlson said in a statement. “It positions us well as we continue to build out the first virtualized, standalone 5G network in America."

Dish has been attempting to enter the wireless market for years. It tested LTE in Virginia and Texas as early as 2013. In 2015, it spent $13.3 billion on wireless spectrum in an FCC auction, and in 2017, then-CEO Charlie Ergen stepped down to “devote more attention” to the wireless business. As part of this deal, Dish has access to the new T-Mobile network for seven years. During that time, it plans to launch the nation’s first standalone 5G network.

Dish will continue to use the Boost brand, but it has unveiled a new logo. It’s also launching a new “$hrink-It!” plan, which starts at $45 for 15GB. If customers make three on-time payments, Dish will drop the monthly rate by $5. Dish will take off another $5 after six on-time payments. Another 10GB plan with unlimited talk and text will cost $35. Both plans will be available beginning July 2nd.

In this article: dish, boost mobile, wireless, carrier, acquisition, t-mobile, sprint, merger, nationwide, 5G, news, gear
All products recommended by Engadget are selected by our editorial team, independent of our parent company. Some of our stories include affiliate links. If you buy something through one of these links, we may earn an affiliate commission.