Animal Crossing fans get real about the fictional NookPhone

'Iron Man VR' has moments of brilliance, but shows the limits of PSVR 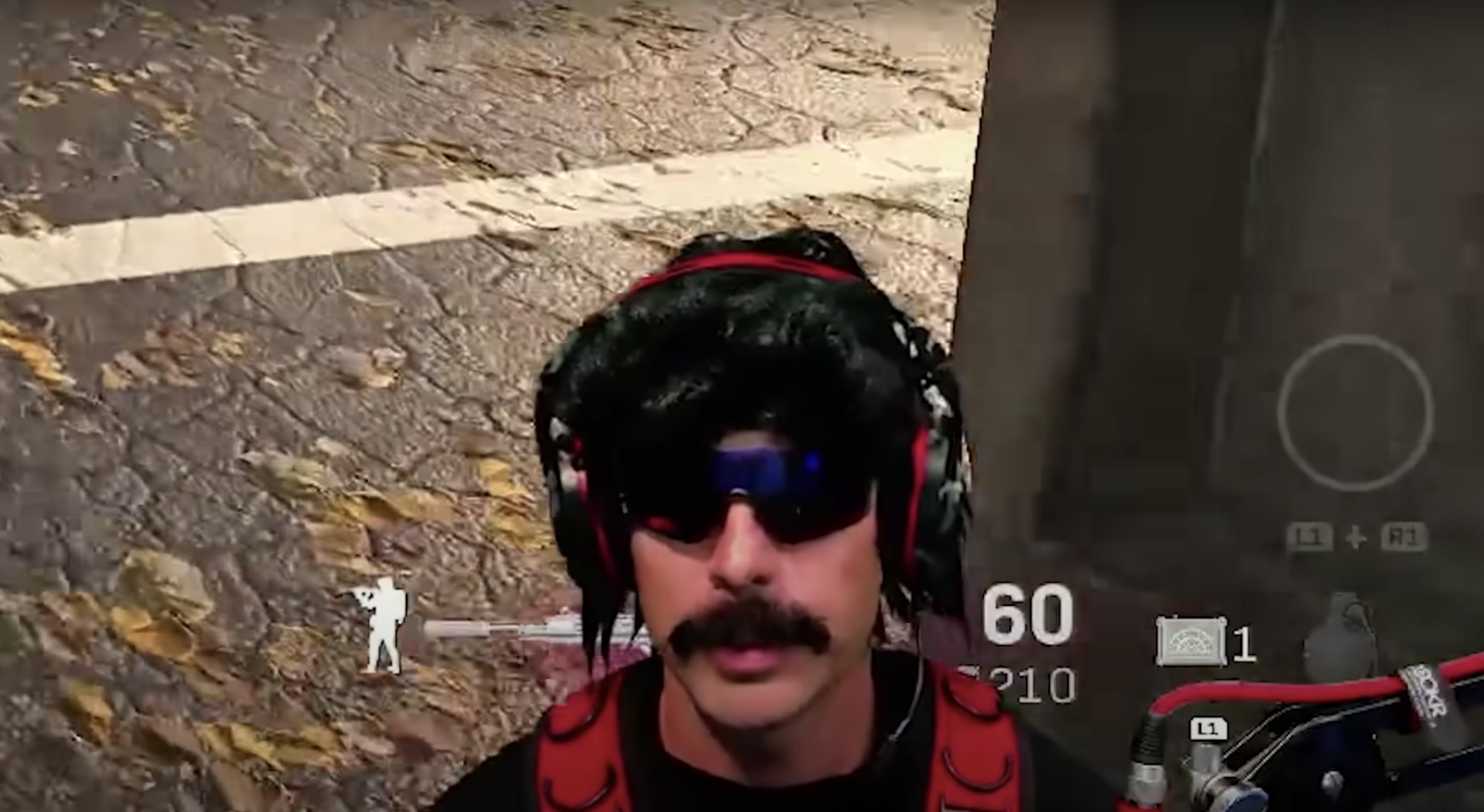 Twitch has banned the account of Guy Beahm, known online as Dr Disrespect, after he violated the site’s community guidelines or terms of service. Dr Disrespect is one of the most prominent names in live streaming, with 1.6 million followers on YouTube and 4.5 million on Twitch. Beahm, 38, also has a reputation for attempting to disguise racism as comedy in his streams, and pushing boundaries in order to generate content.

Twitch has not detailed the specifics of Dr Disrespect’s ban, or what exactly happened to enact it, though several insiders report that it will be permanent. Twitch provided Engadget the following statement:

"As is our process, we take appropriate action when we have evidence that a streamer has acted in violation of our Community Guidelines or Terms of Service. These apply to all streamers regardless of status or prominence in the community.”

Beahm was banned from Twitch for two weeks in 2019 after he streamed from inside a public restroom at E3. Many Twitch streamers and viewers were disappointed by the short length of the ban, and were vocal about it, though he was allowed to continue streaming.

Today’s Dr Disrespect ban comes at the height of a reckoning in the Twitch community. Streamers and fans have been speaking up about sexual harassment at the hands of Twitch Partners for years, but the company has just recently decided to take action.

“He chuckled, said ‘wow, the things that go on on our platform, can't really comment,’ & moved on,” YourStarling said.

“We’ve prioritized the most severe cases and will begin issuing permanent suspensions in line with our findings immediately,” Twitch said.

Twitch has since banned a handful of prominent streamers, including BlessRNG, Wolv21, WarwitchTV and IAmSp00n. Dr Disrespect is the largest name on Twitch’s ban list so far.

Twitch has been aware of problems with discriminatory moderation policies and sexual harassment on the site for a long while, and just last month it formed a Safety Advisory Council to help shape and uphold new policies.

In this article: DrDisrespect, Twitch, news, gaming, entertainment, esportssg
All products recommended by Engadget are selected by our editorial team, independent of our parent company. Some of our stories include affiliate links. If you buy something through one of these links, we may earn an affiliate commission.

India may require online shops to hand over site code 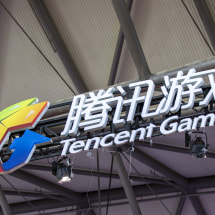