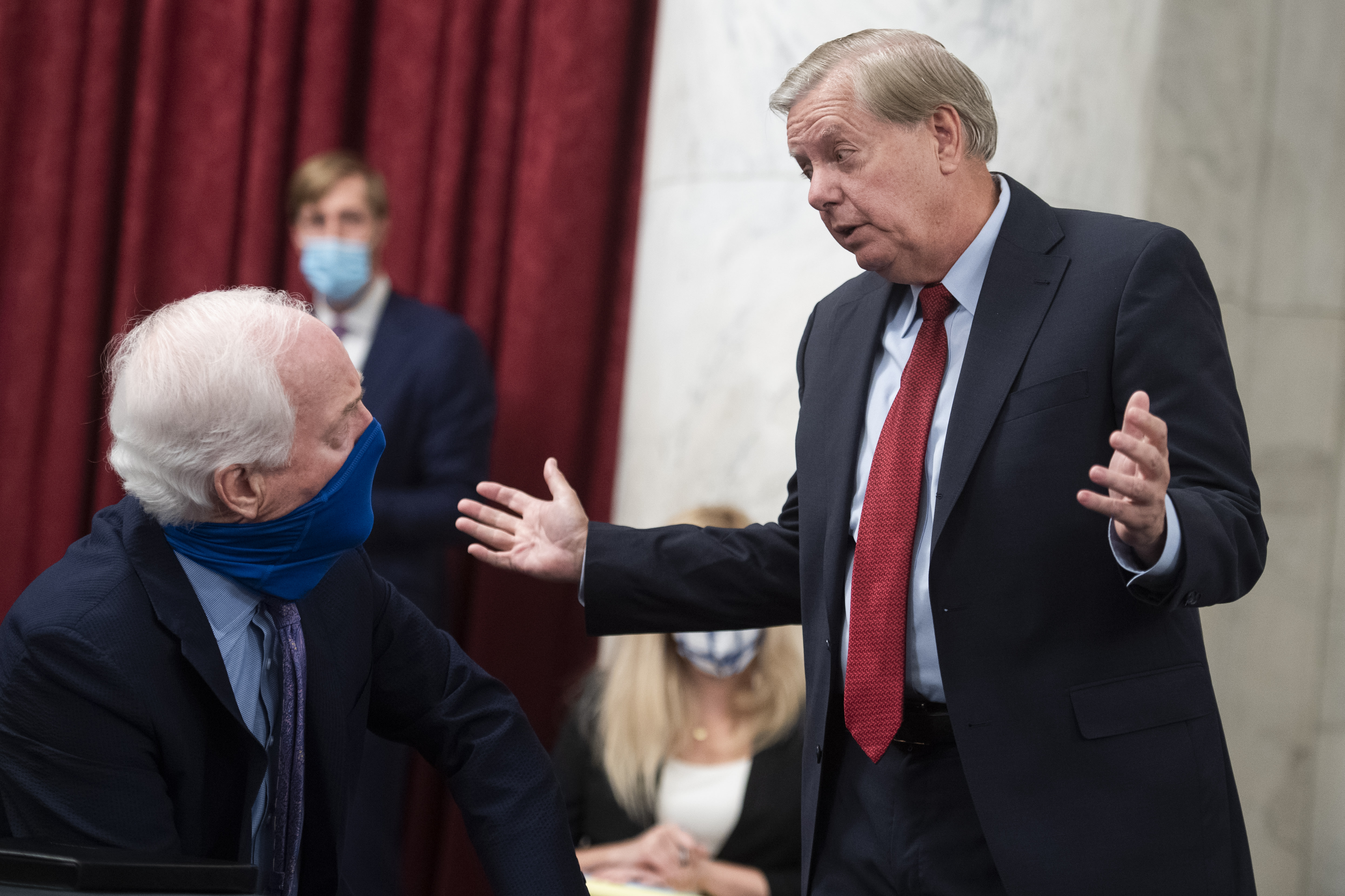 Today, the Senate Judiciary Committee passed an amended version of the EARN IT Act. The controversial legislation will now head to the full Senate floor for debate. While the amendments include substantial changes, groups like the ACLU and Free Press Action are still concerned about the ramifications the bill could have for freedom of speech and marginalized groups.

On the surface, the EARN IT Act is meant to protect against child abuse. But in its initial form, the bill also threatened end-to-end encryption. The amended EARN IT Act ensures that companies won’t face added liability for creating cybersecurity tools like encryption, but the encryption debate isn’t over. Instead, legislators have moved that fight to the Lawful Access to Encrypted Data Act, which would force companies to build backdoors to their products to allow government access. In theory, that could prevent criminals and drug dealers from communicating covertly, but it could also threaten basic privacy rights.

The other major concern opponents of the EARN IT Act raise has to do with Section 230 of the Communications Decency Act, which says that companies are not liable for much of the content that users post. Originally, the EARN IT Act proposed requiring that companies “earn” Section 230 protections by following recommended practices outlined by a Department of Justice (DoJ) commission. Without those protections, companies like Twitter or Facebook might be compelled to remove anything that might prompt a legal challenge, which could threaten freedom of speech.

The amendments passed today strip the DoJ commission of any legal authority and will not require companies to earn Section 230 protections by following recommended practices. But the amended bill would change Section 230 to allow lawsuits from states, and state legislatures could restrict or outlaw encryption technologies. Plus, that could lead to inconsistent laws that vary state-by-state.

“The drafters of this bill obviously want to address real harms from abusive materials, but the amended bill creates an enormous opening for state-level liability,” said Gaurav Laroia, Free Press Action senior policy counsel, in a statement. “Even as amended today, it invites states to begin passing all sorts of laws under the guise of protecting against abuse, but replicating the problems with the original EARN IT Act’s text.”

The ACLU, which says the bill does little to “meaningfully address” the issue of child abuse,” also opposes the new amendments.

“While there are significant changes made in the amended version, these changes do not alleviate the concerns that the EARN IT Act will undermine the privacy of every single American, stifle our ability to communicate freely online, and harm LGBTQ people, sex workers, and protesters,” the ACLU wrote in a statement.

In this article: earn it act, legislation, bill, senate, aclu, free speech, section 230, encryption, states, child abuse, internet, privacy, DoJ, free press action, news, gear
All products recommended by Engadget are selected by our editorial team, independent of our parent company. Some of our stories include affiliate links. If you buy something through one of these links, we may earn an affiliate commission.