Trump's threat to ban TikTok might be legal, but it's super shady

Apple sponsors a three-year UCLA study on depression and anxiety

Pepper the robot can politely suggest you wear a damn mask 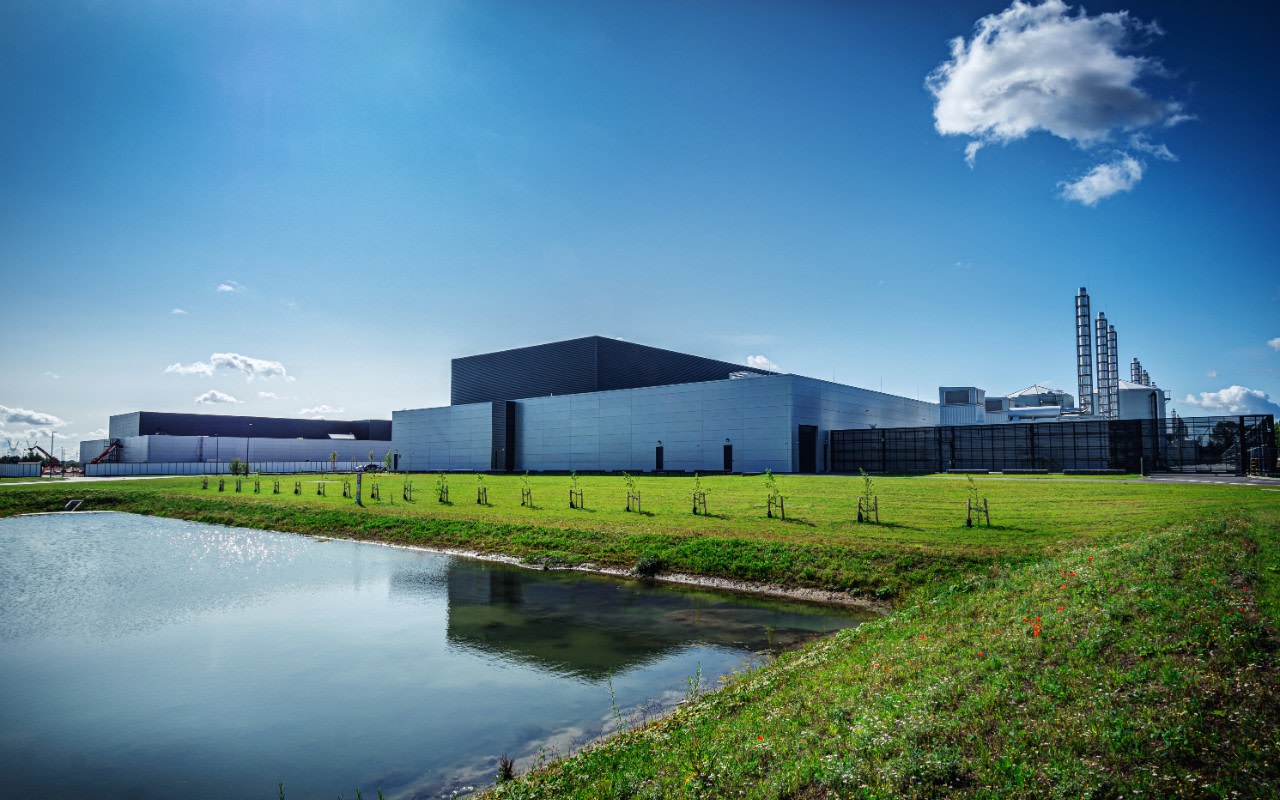 Facebook now has 1.3 gigawatts of wind and solar projects online, including its massive solar farm in Texas. In 2019, Facebook reduced its operational greenhouse gas emissions by 59 percent, compared to 2017 levels, and it offset more than 100,000 metric tons of carbon emissions, the equivalent of taking 22,000 passengers cars off the road.

Facebook says its Menlo Park headquarters is 100 percent supported by renewable energy, and it diverts 90 percent of its waste away from landfills through recycling and composting. Four of Facebook's US data center buildings earned LEED Gold certification, and one building in Sweden earned LEED Platinum certification, the highest rating possible.

In the sustainability report, Facebook claims it’s committed to giving back to the communities where its facilities are located. For instance, it plans to recover heat generated by its servers in Odense, Denmark, and donate it to a local district heating company. Facebook hopes to provide 100,000 MWh of energy annually. That’s enough to warm 6,900 homes in the nearby city, and it will help Odense phase out of coal by mid-2022.

Facebook is trying to improve its water usage, too. In 2019, the company saved over three billion gallons of water, and it invested in watershed restoration projects in Oregon and New Mexico. A pilot project at a data center in New Mexico reduced the water used for cooling by about 40 percent. This year, Facebook plans to expand that tech to other data centers. Facebook expects its water projects to restore about 206,000 cubic meters of water annually.

“All that said, we know there is more work to be done. Now more than ever, businesses need to think not only about managing their operational impact but about working with others to leverage their technical strengths and address sustainability challenges,” Rachel Peterson, Facebook’s vice president of infrastructure, wrote in the report.

In this article: sustainability report, renewable energy, data center, solar, wind, greenhouse gas emissions, water, odense, facebook, sustainability, climate change, heat, environmental, news, tomorrow
All products recommended by Engadget are selected by our editorial team, independent of our parent company. Some of our stories include affiliate links. If you buy something through one of these links, we may earn an affiliate commission.