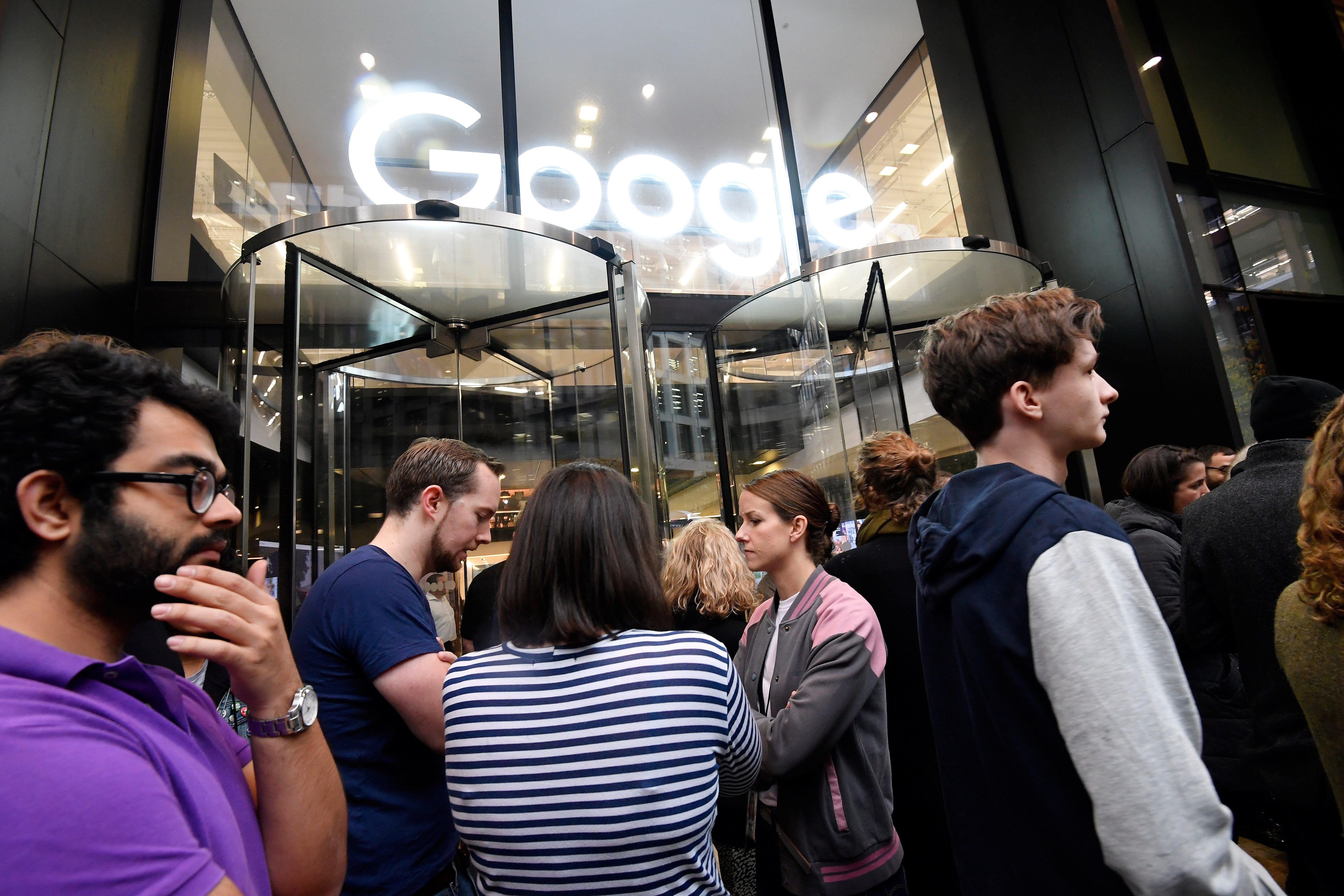 It hasn’t been a good quarter for most people and Google parent company Alphabet is no exception. After sitting through a grueling five-hour grilling yesterday, CEO Sundar Pichai said today in the company’s earnings release, “We’re working to help people, businesses and communities in these uncertain times.” Alphabet saw its revenue for the second quarter of 2020 fall 2 percent compared to the same period last year. Still, it made $38.3 billion, with a net income of $6.96 billion. Meanwhile, Apple just posted today that its quarterly revenue was $59.7 billion, which is a jump of 11 percent from last year. Surprisingly, Facebook, which also announced its earnings today, saw a growth in ad revenue of more than 10 percent despite a recent ad boycott.

On the company’s earnings call, Pichai said the decline in revenue was largely due to the “macroeconomic environment caused by the pandemic”, but noted that it was seeing early signs of stabilization. We saw the first signs of this dip last quarter, when the company saw ad revenue take a major hit in March. Perhaps because people are watching YouTube more than usual now, YouTube Ads actually pulled in more money than the same period last year, garnering about $3.8 billion. But that’s still a drop from the $4 billion made last quarter.

Though advertising money pretty much disappeared everywhere, Google still made money from its Cloud products. “Customers are choosing Google Cloud to either lower their costs by improving operating efficiency, or to drive innovation through digital transformation,” Pichai said. The shift to working from home also led to a growth in use of Google’s cloud services. The company saw a number of large customers come on to cloud, he said, pointing to “big telco deals and banking deals” and Deutsche Bank as a few examples.

Beyond advertising and Cloud revenue, Pichai said the company saw “good traction in areas such as YouTube subscriptions, Google Play and YouTube premium music and TV subscriptions performed well during the quarter.” App and game downloads are up 35 percent year over year, Pichai added. Clearly, people are continuing to use their phones and going to YouTube for entertainment as they remain at home.

Pichai also gave a shoutout to the hardware team, saying he was excited for new devices coming this fall. It’s been more than a year since Google launched its midrange Pixel 3a phone, and we’ve been waiting for the much-anticipated Pixel 4a for months. Today, the company teased that a device was coming soon by plastering its own social media channels with playful images.

Alphabet also saw money come in through its Other Bets division. That segment made $148 million this quarter, “primarily generated by Fiber and Verily,” according to Chief Financial Officer Ruth Porat.

Looking forward, Porat said revenue had gradually improved during the quarter, but that “it’s premature to gauge the durability of recent trends.” Based on her estimates, though, Porat said there were modest improvements in July. “We remain optimistic about the underlying strength of our business,” she added.

In this article: google, alphabet, earnings, youtube, q2 2020, news, gear
All products recommended by Engadget are selected by our editorial team, independent of our parent company. Some of our stories include affiliate links. If you buy something through one of these links, we may earn an affiliate commission.