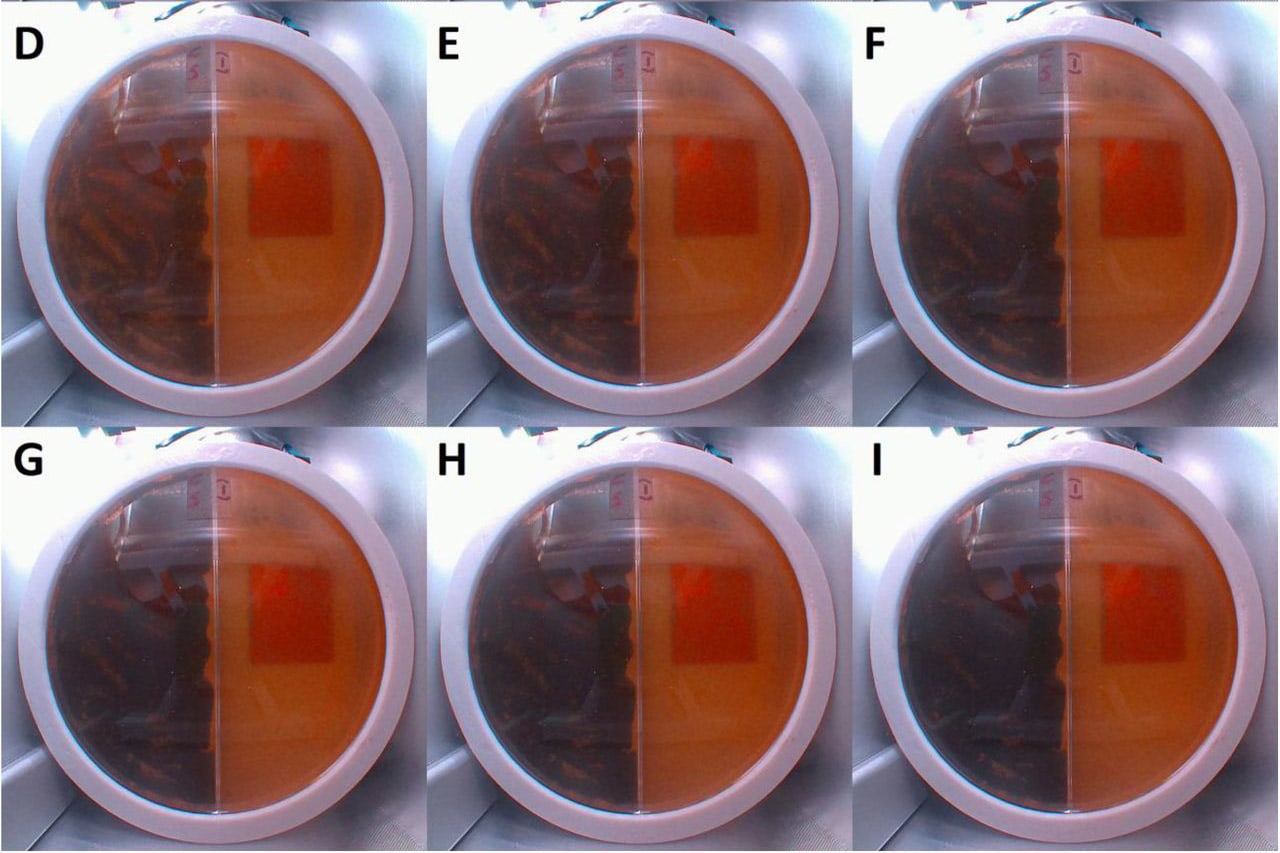 One of the biggest dangers of interplanetary travel is radiation exposure. In a single round trip to Mars, you may absorb 60 percent of the maximum recommend lifetime dosage. One surprising solution may be mold, according to researchers from Stanford and North Carolina universities. They discovered that fungus thriving in the nuclear fallout of Chernobyl blocked radiation on the international space station (ISS), and could be adapted for trips to the Moon and Mars.

Near the Chernobyl reactor, scientists recently discovered fungi that multiply in the still-extreme radiation environment, possibly by performing “radiosynthesis.” In that process, the Cladosporium sphaerospermum fungi may actually feed on radiation by using pigments to perform radiosynthesis that converts gamma rays into chemical energy.

With that in mind, the research team decided to do a proof-of-concept study on the ISS to see how the mold would fare in blocking space radiation. They set up petri dishes with C. sphaerospermum fungi on one side and a control with no fungi on the other. Underneath, a pair of radiation detectors were connected to Raspberry Pi devices to capture radiation levels, and measure humidity, temperature, flow and other parameters.

The fungi survived just fine in the microgravity environment and lowered radiation levels by nearly two percent. That could rise to as much as five percent if the fungi fully surrounded an object, the team calculated. Considering the relatively thin 1.7 mm fungal “lawn,” (layer) “this shows the ability of C. sphaerospermum to significantly shield against space radiation,” the team wrote in preliminary research paper.

Extrapolating further, the team figured that a 21-cm (8-inch) thick layer would “largely negate” the annual dose you’d get on Mars compared to Earth, which is shielded by our magnetic field. That would drop to just 9 cm or 3.5 inches when combined with Martian soil, aka regolith.

A big benefit of this for interplanetary travel is that you’d need to carry just a small amount of fungus aboard a spaceship. Once on Mars, astronauts would simply add nutrients and grow it into the large amounts necessary to shield any bases.

It’ll still be many years before we send astronauts to the red planet, but no less than three exploration missions, including two rovers, will be en route by the end of July. With the launch of China’s Tianwen-1 last week, the next to launch will be NASA’s Perseverance rover, complete with its own helicopter on July 30th (Thursday) — so stay tuned for more coverage on that.

In this article: ISS, international space station, mold, radiation, shield, mars, chernobyl, news, tomorrow
All products recommended by Engadget are selected by our editorial team, independent of our parent company. Some of our stories include affiliate links. If you buy something through one of these links, we may earn an affiliate commission.